Sissinghurst, Wisley, Great Dixter, Beth Chatto – for American gardeners these are iconic names, alien but as resonant as Mantle and Mays are for baseball fans. This summer we had the opportunity, in between visits to breeders and growers, to see these legendary English gardens in all their late-summer glory. We came home feeling awfully lucky. Photos from other peoples’ business trips, we’re told, don’t often look like these.

The Beth Chatto Gardens in Colchester was our first stop on this trip and perhaps the jet lag exacerbated the “through-the-looking-glass” sensation that we Zone 5 gardeners experience when confronted with the English climate. Fuchsia, Gunnera, Agapanthus – we’re not accustomed to seeing these plants used as permanent border elements, and these gardens feel, in places, quite tropical. In fact, this is one of the driest areas in England, and the gravel garden (converted from a parking lot) serves not only as a striking visual contrast to its lush green surroundings but as a long-running experiment in how a more “Mediterranean” plant palette fares with absolutely no watering.

Our next stop was in Northiam, East Sussex, at Great Dixter, which holds a special place in White Flower Farm’s collective heart. Dixter was the lifelong home of plantsman and author Christopher Lloyd, and since Christo’s passing in 2006 the estate has been maintained by a charitable trust under the leadership of head gardener Fergus Garrett. In 2001, we collaborated with Mr. Garrett on the design and installation here in Connecticut of a 280′ mixed border (referred to as the Lloyd Border), which, under the subsequent care of our Head Gardener Cheryl Whalen, exhibits the same effusive density and variety of color and texture that make Dixter’s gardens so inviting. It was a special treat to see the “ancestral home,” as it were, of one of our own gardens, and to experience a gardening landmark that is so unmistakably a personal expression.

Sissinghurst Castle Garden is in Cranbrook, Kent, just up the road from Dixter (with only a few potentially lethal “roundabouts” between), but it offers quite a contrast to the latter. Compared to the ecstatic wildness of Dixter, Sissinghurst’s manicured garden “rooms” feel carefully choreographed and managed. Like Dixter’s, Sissinghurst’s history goes back hundreds of years, and the gardens were designed and installed over the course of several decades by the last private owners, Vita Sackville-West and Harold Nicolson. The property has been under the care of the UK’s National Trust since 1967.
photos: 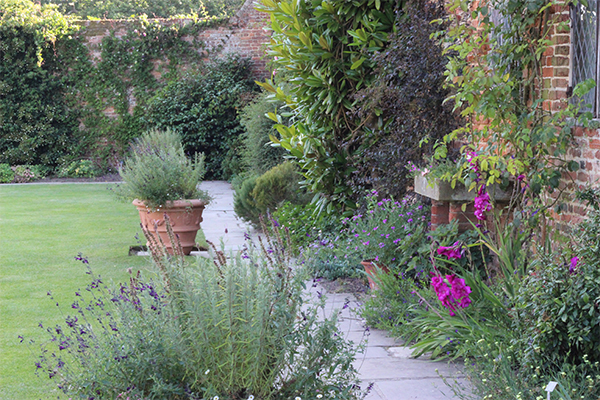 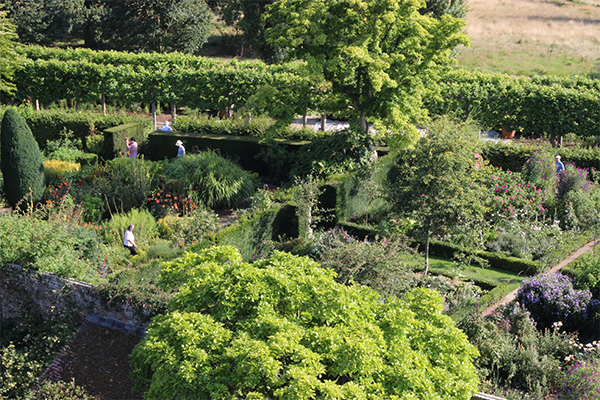 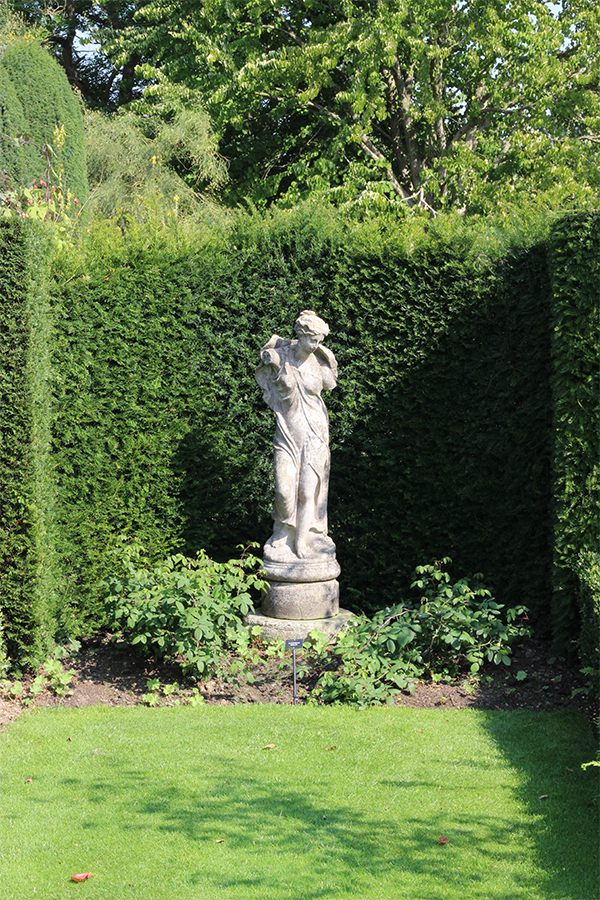 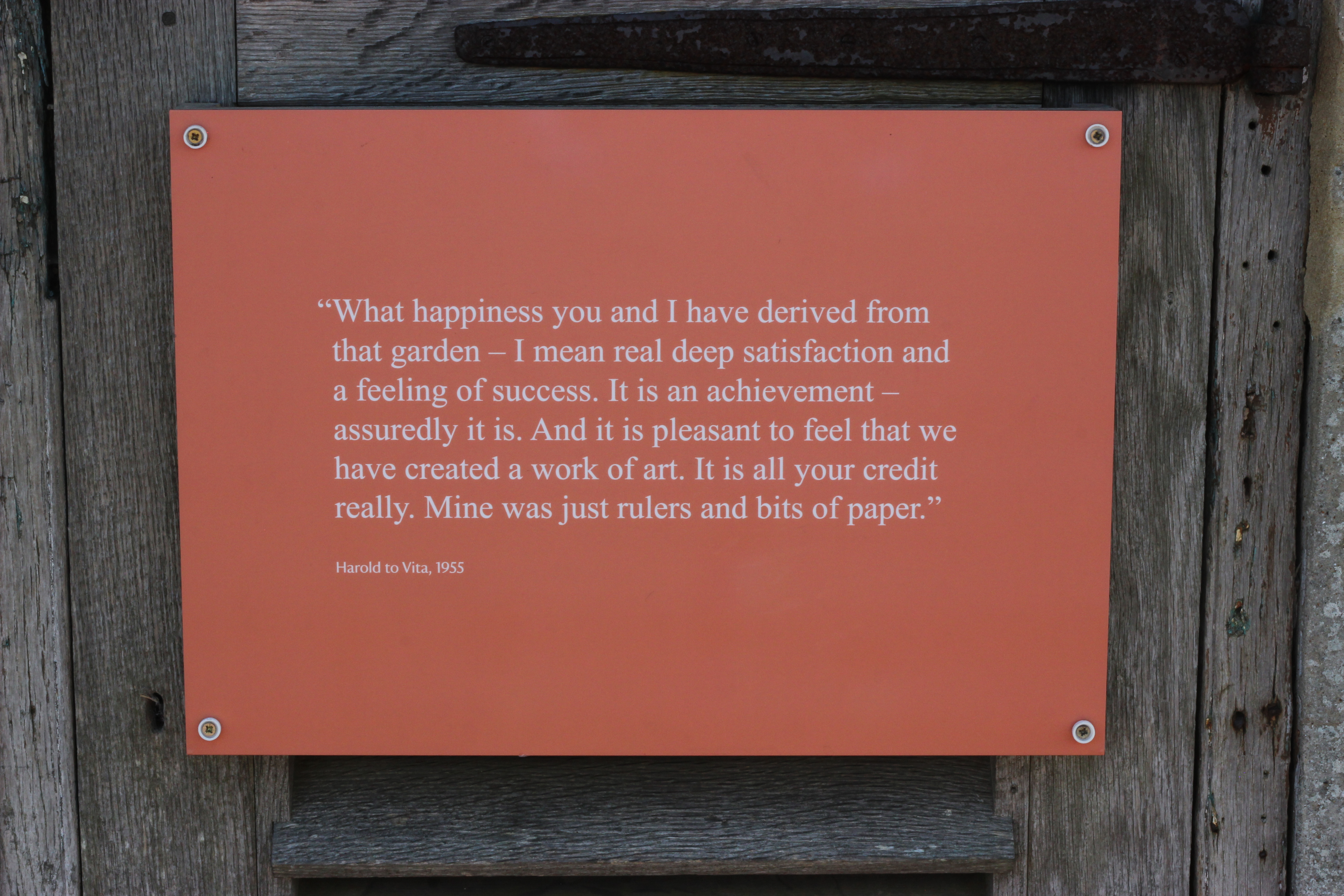 Our last stop was in Surrey at RHS Wisley, one of four Royal Horticultural Society  gardens (there’s a fifth in the works) scattered across England. The RHS is a member-supported private charity that dates back to the early 19th century, having received its Royal Charter in 1861. In addition to maintaining gardens, the RHS offers educational programs, organizes flower shows (including the Chelsea Flower Show), and generally promotes horticulture and gardening. Wisley is the RHS’s oldest garden and serves as the administrative hub for the society’s extensive trialing program, which grants top-performing plants the Award of Garden Merit. We talked our way into an early entrance and spent most of a day exploring a garden that, unlike anything else we saw on this trip, offers grandeur on an imperial scale. 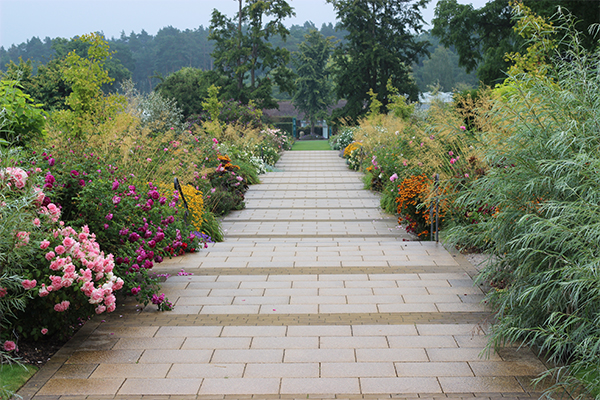 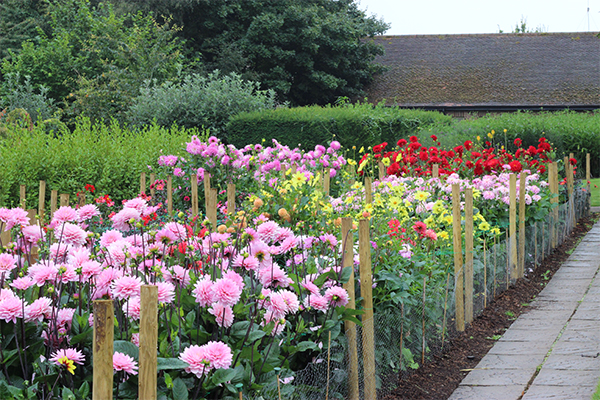 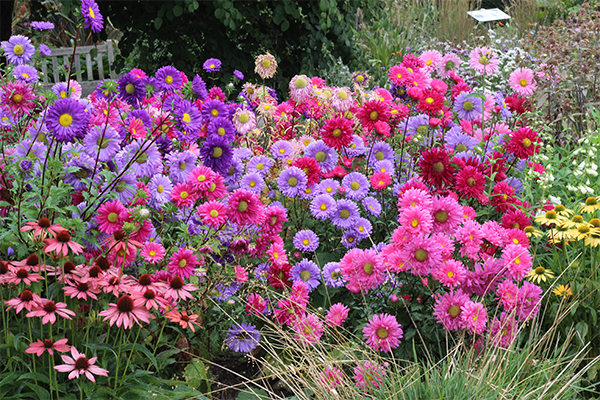 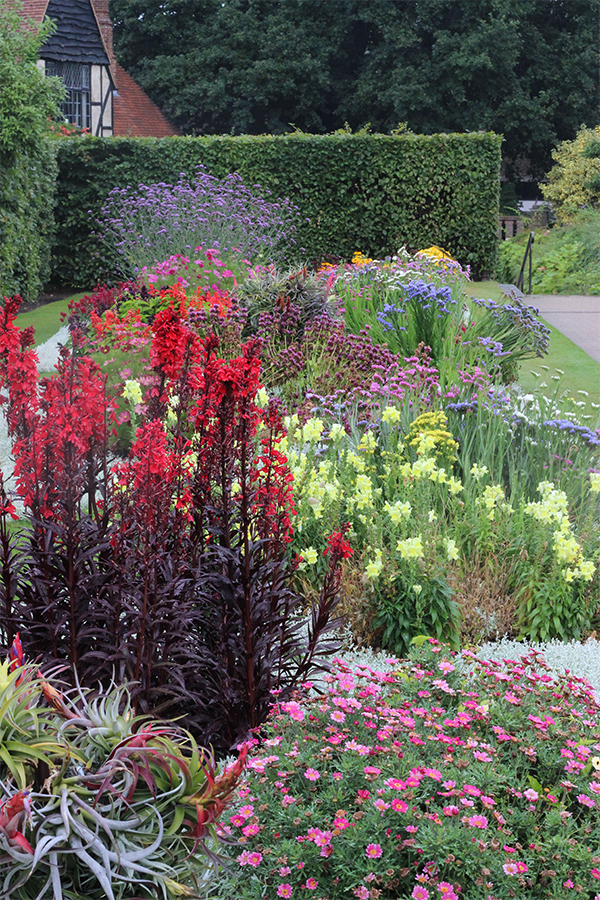 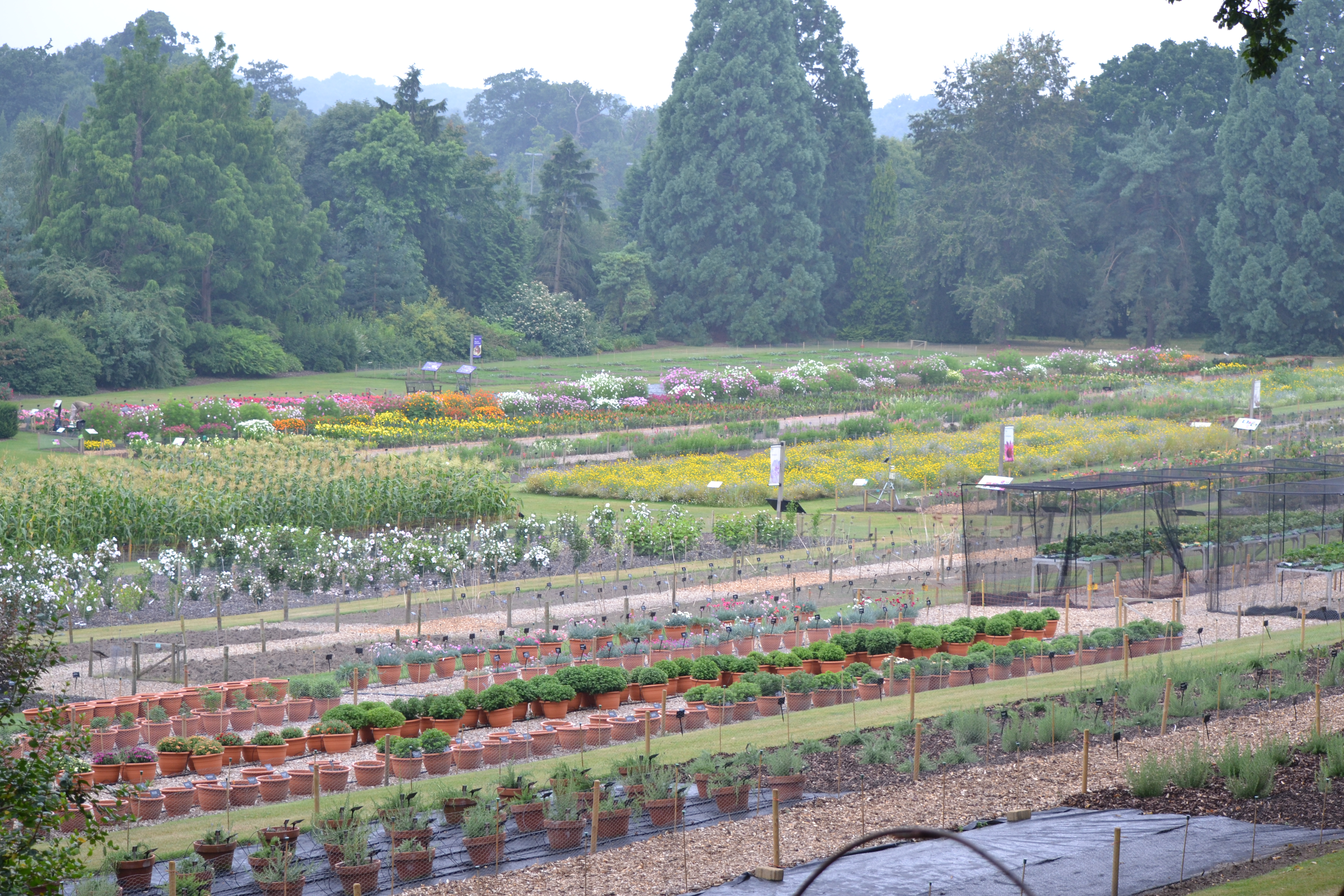 We returned home with achy feet and fresh eyes, and are already scheming about when to return to soak up even more of all that these astounding gardens have to teach us.